ZemlinPhoto Posts: 1Member
October 2020 edited November 2020 in Nikon Lenses
I have a 400mm f/2.8 G ED VR lens with the two-piece hood. I've never been a fan of the screw-clamp hood attachment on big glass and the hood on mine has fallen off a few times while I'm carrying it around.
I decided I'd see if I could make a better replacement.

I've been playing around for several months now with a 3D printed bayonet-mount lens hood design. It consists of a lock-ring that clamps into the hood groove on the lens and a bayonet-mount hood. I'm using fiberglass reinforced ABS plastic which is far more robust than the OE aluminum and carbon-fiber construction.

I clamped one hood in a vice with a scale and got to 135 LBS before the hood cracked. Up to that point it would bounce right back and mount up without issue.

My initial replacement hood design was a one-piece - I made it as long as I could with it still being reversible. I didn't think I could make a bayonet-mount work without the support of the lens body - but I ran some test parts and it worked out well - so I have a couple of two-piece versions too.

My standard two-piece matches the height of the OE inner section. Since the outer section doesn't need to clear the clamp knob when reversed there was no reason not to stretch it out a little. I kept the recessed sections the same as the original so a lens cover (LensCoat) would still fit.

From the Bigger-Is-Better department, I decided to make one as long as I could and still have it reversible. Even this one is lighter than the original by 100 grams.

Here's a short video that demonstrates the basic concept - 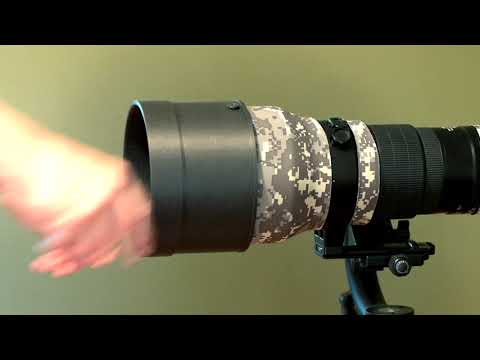 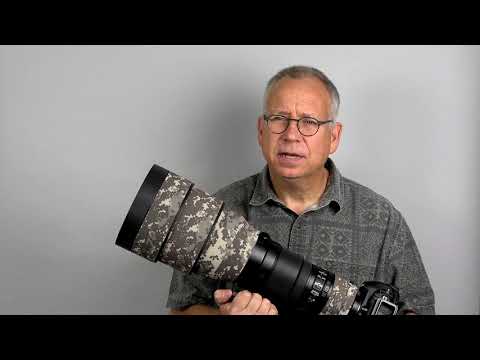 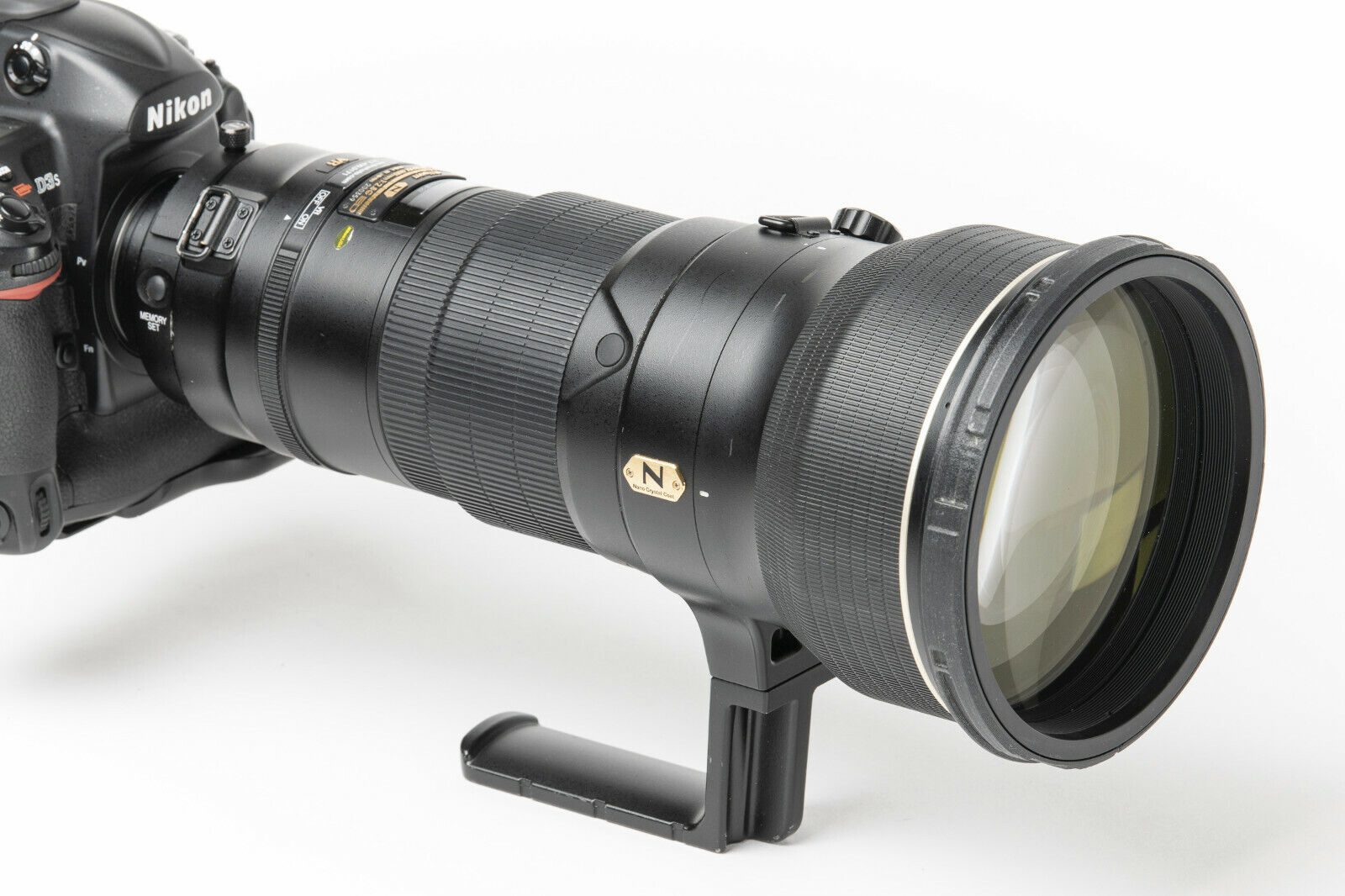 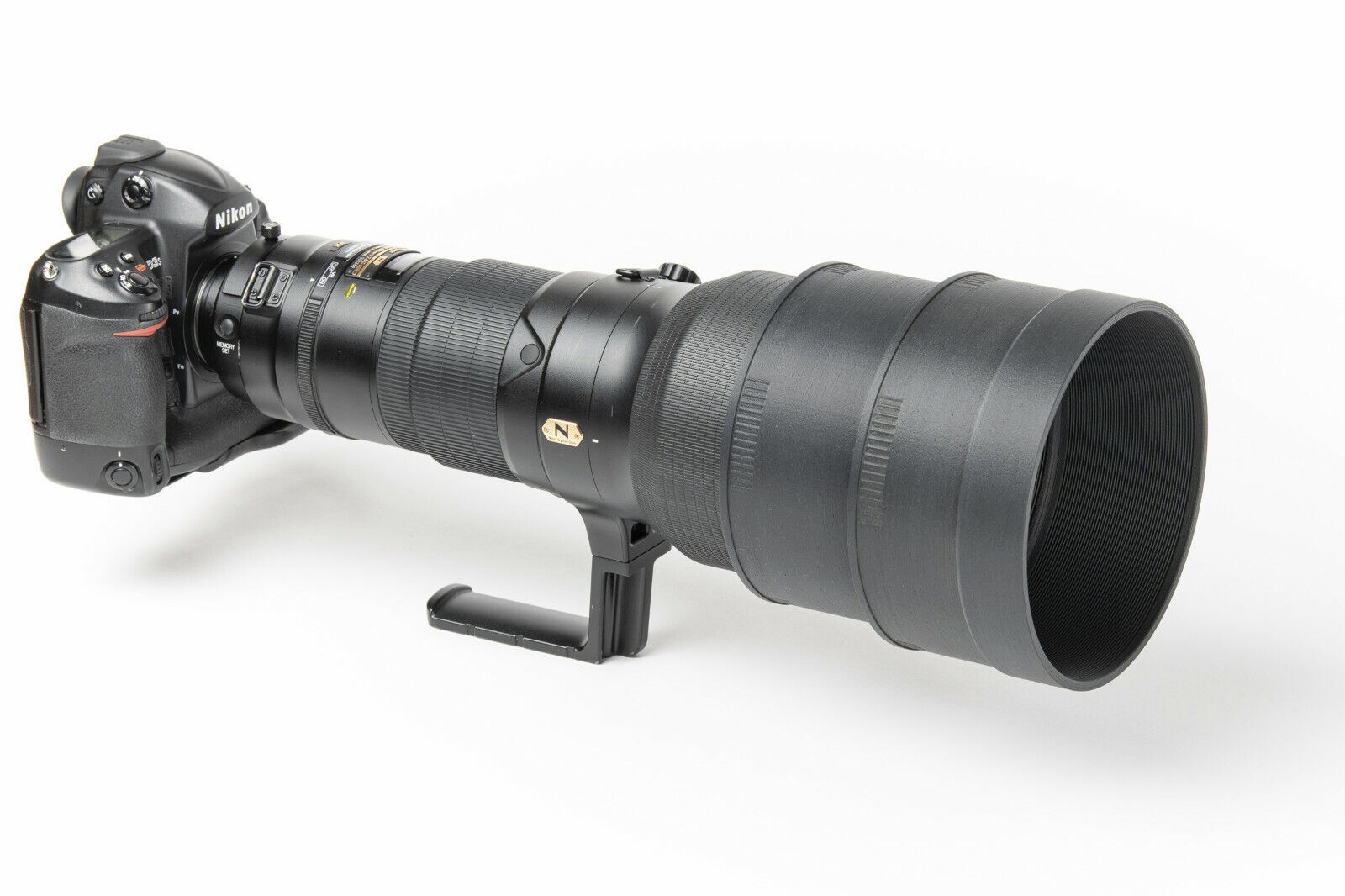 If you're interested, you can find my hoods on eBay here: https://www.ebay.com/sch/nanwise17/m.html?_nkw=&_armrs=1&_ipg=&_from=