NSXTypeR Posts: 2,251Member
March 24 in Other Manufacturers
Just in case you guys were interested there’s a factory tour done by Smarter Every Day. 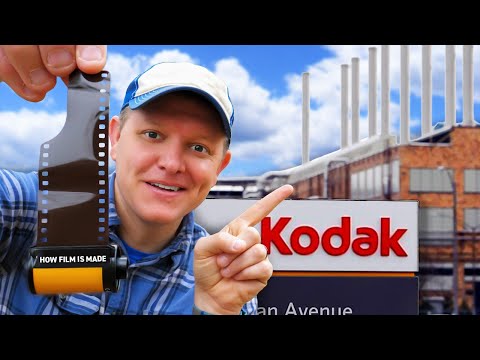 Part one of 3 apparently!