donaldejose Posts: 3,446Member
November 2022 in Nikon Z lenses
I have one and it is perfectly adequate for portraiture where you don't really care if the corners of the image are soft because you may well only intend to have bokeh in those corners anyway. See the images attached below taken with this 28-75 lens at f2.8. If you intend to have sharpness all across the frame the 24-120 f4 is better but, of course, you are trading off bokeh at f2.8 for sharpness across the frame. The 24-70 2.8S will give you both the sharpness across the frame when you want it and bokeh at 70mm and f2.8 but it costs twice as much as the 28-75 f2.8. Thus, the "adopted and reworked Tamron" for Z mount fits a niche for someone who will mostly use it for portraiture where the corner softness is an asset rather than a liability and who is not going to use it for critical wide angle landscapes. One could argue it lacks the ability to go to 24mm but if you are shooting groups of people you should not be going wider than 28 or 35 anyway because you will distort the people on the edges too much. If we assume Nikon simply adapted and slightly improved the Tamron lens formula to make a usable and adequate less expensive Z lens we could ask what other lenses should Nikon do the same with? I would like to see Nikon do the same with the Tamron 35-150 f2-2.8 lens. It seems to me that Tamron, reworked to be a Nikon Z mount lens, would be a great one lens solution for weddings and portraiture. If Nikon starts a line of "cheap" non S line Z mount lenses which are adapted and reworked from other brands, which would you recommend? Notice the images below show that sharpness of the 28-75 lens is adequate to crop in to see the eye lashes even though they were not located in the middle of the original frame. Is more than that really needed? 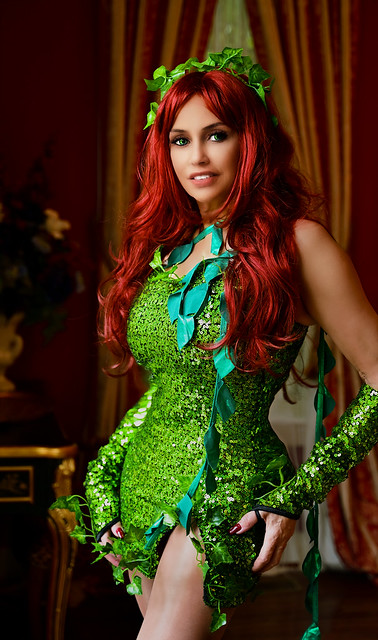 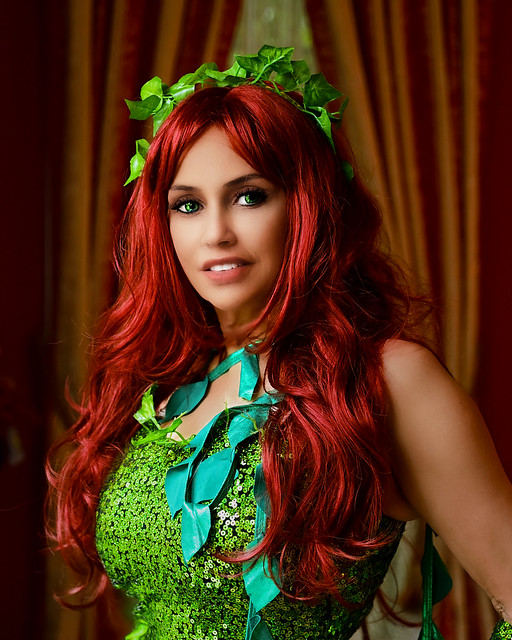 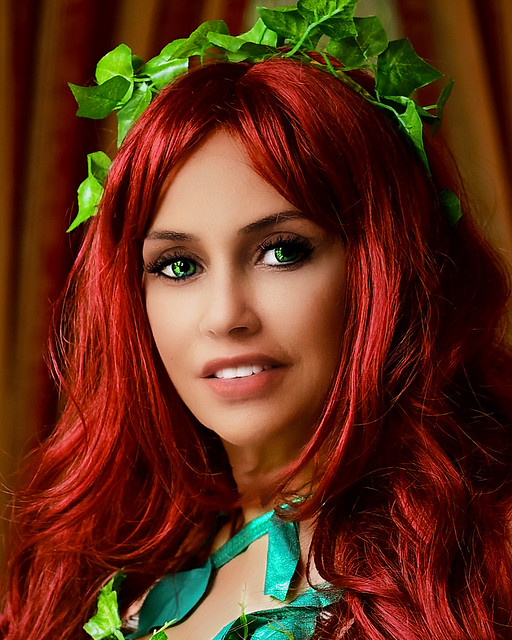 My point is simple. Some people need, or just want, the most sharpness available and are willing to pay over $2,000 to get it. That's fine and Nikon provides it. Other people would be happy with adequate sharpness at half that price. By adapting and reworking lenses from other brands Nikon could save development costs and offer more choices to Nikon Z system users. More Nikon branded lenses which are available at different price points for the Z bodies will encourage more people to purchase Z bodies and that will be good for all us Nikon users. I think Nikon did a good job with the 28-75mm f2.8 Z mount lens and I hope they do the same with many more non-Nikon lenses. Of course, Nikon can just license its Z mount to other manufactures but I would like to see Nikon adopt those lenses themselves and offer them as "cheap" non-S Nikon lenses. Which other lenses would you like to see offered by Nikon in Z mount?