Golf007sd Posts: 2,840Moderator
January 2014 edited January 2014 in D3x00
Well if there ever was a question within our great community that Nikon was going to get out of the DX line of bodies, this model, with it's many neat feature (namely ISO 100-12,800) should put that question to a rest.

We welcome your input.... 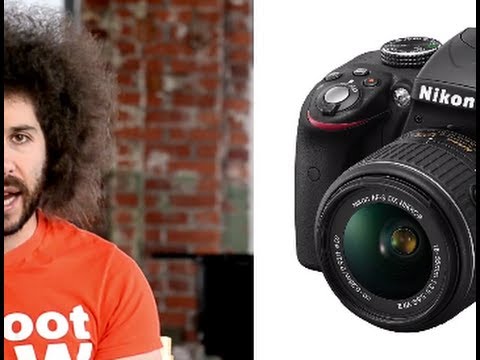