Msmoto Posts: 5,396Moderator
September 2014 edited September 2014 in General Discussions
In photos of vehicles, especially automobiles, I like to add a bit to the image and make it look more as if it were sitting with "engine running" or that something special is happening. So, I will often add lighted headlights. 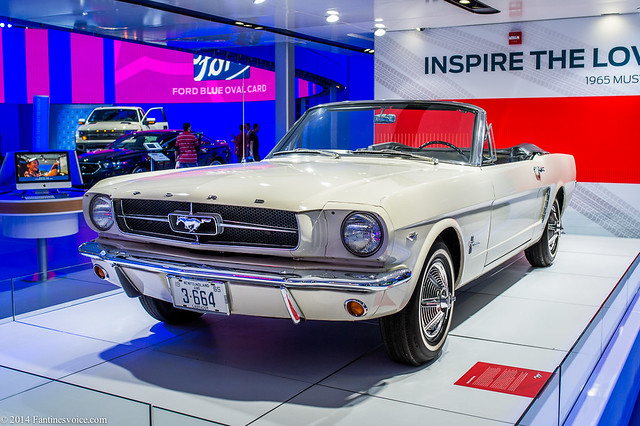 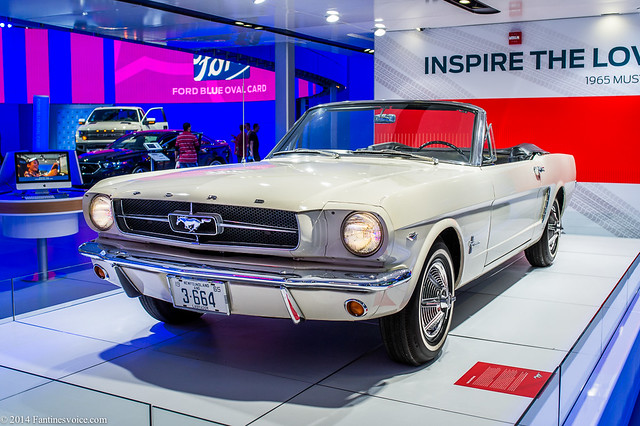 Final with "parking lights on" 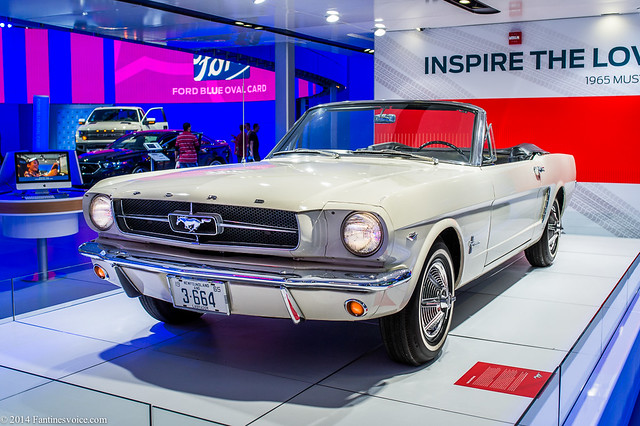 I do this by fist creating a "brush" in LR which has large feathering, so as o have light spilling out over the edge of the headlights and create a bright spot inhere the bulb would be seen. I erase the area where in the real world the light would not be seen, like above the headlight on the fender. A second feathered bright spot is done, this time to simply create more brightness where the bulb might be, and possibly some glow around the headlight which might be the way we would see it as if glare were present.

Finally, the parking lights are turned on.

The above is done with three or four different brushes, intensity, saturation, and color temp of each adjusted for personal preference.