Slow photography year for me since work has gotten busier and our second kid was born in April.

I will go with this one even though I am not too excited about any this year. This was taken at 5:40 in the morning when my son wouldn't sleep and we were staying at a state park lodge. I took him driving and he eventually fell asleep. I got out and snapped a few shots of the night sky. I liked the way this one turned out. 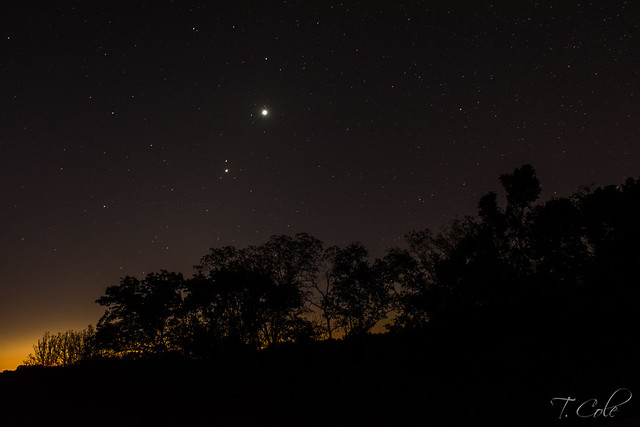