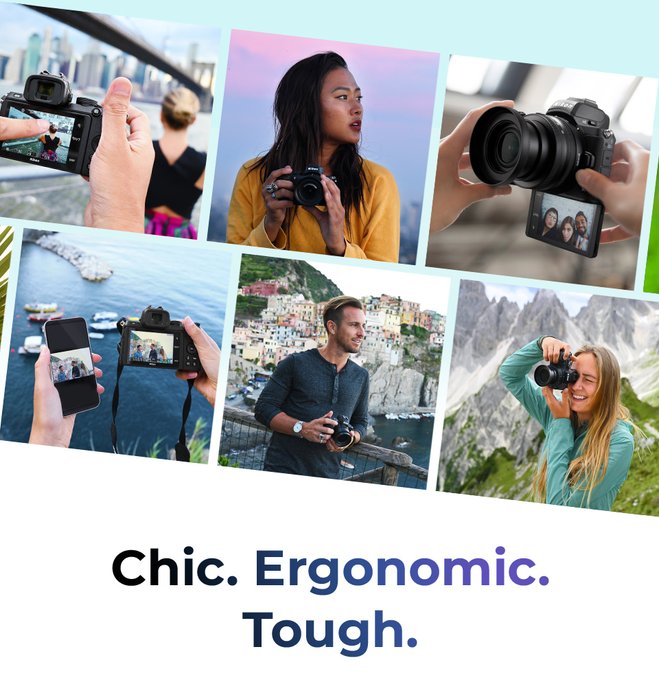 «123456789»
Sign In or Register to comment.
Disclaimer: This site has no affiliation with Nikon Corporation or any of its subsidiary.
Disclosure: [NR] is sponsored by displaying advertising banners and links.
All trademarks and brands belong to their respective owners.
Want to advertise on NikonRumors.com? Contact [NR].
Copyright © 2008-2017 NikonRumors.com.
See our Privacy Policy.