heartyfisher Posts: 3,185Member
December 2012 edited December 2012 in General Discussions
Guess Not lazy enough this time but only needs to be done once  ;-) 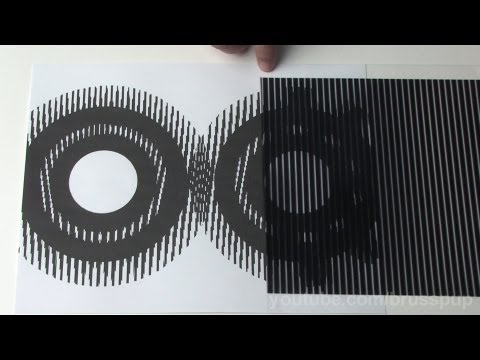