paulr Posts: 1,176Member
April 2016 in Other Manufacturers
With Mobile phone technology moving at lighting speed where does this leave the big manufactures like Nikon and Canon, Unless it is your intention to print big, why have all that money out in serious gear not to mention all that weight and public liability. 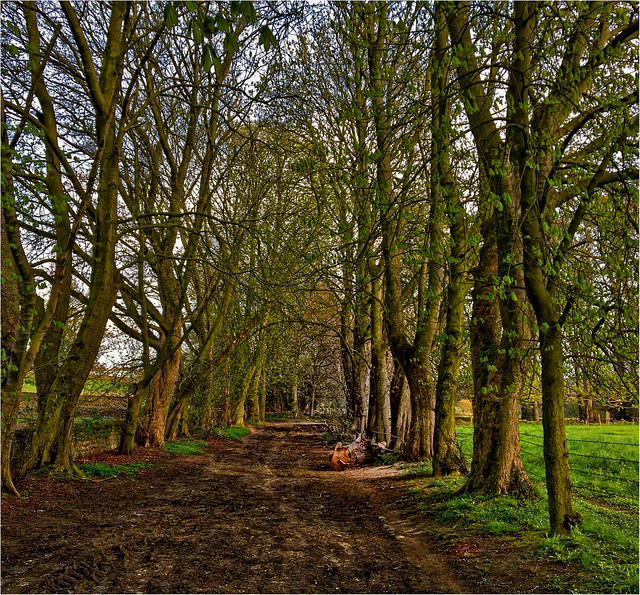 «12»
Sign In or Register to comment.
Disclaimer: This site has no affiliation with Nikon Corporation or any of its subsidiary.
Disclosure: [NR] is sponsored by displaying advertising banners and links.
All trademarks and brands belong to their respective owners.
Want to advertise on NikonRumors.com? Contact [NR].
Copyright © 2008-2017 NikonRumors.com.
See our Privacy Policy.