NSXTypeR Posts: 2,233Member
April 2017 edited May 2017 in Fun & Weird
I figured I'd start a thread just discussing anything about airplanes or anything that flies. It could be about old war stories like a couple members were discussing the P-51 Mustang in the photo-a-day thread, to air shows, and aerial photography.

Of course, that includes non-fixed wing craft like helicopters too.

I wanted to make this thread because I saw this article about the restoration of an old war bird.

This photo I took was a long time ago, but unfortunately I have not had more time to actively seek out more old warbirds. 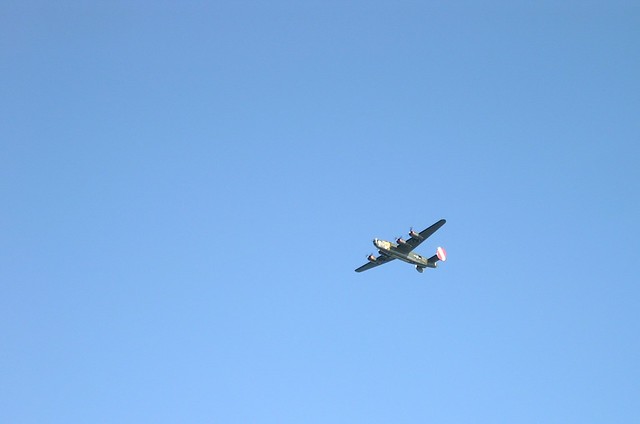 «123456»
Sign In or Register to comment.
Disclaimer: This site has no affiliation with Nikon Corporation or any of its subsidiary.
Disclosure: [NR] is sponsored by displaying advertising banners and links.
All trademarks and brands belong to their respective owners.
Want to advertise on NikonRumors.com? Contact [NR].
Copyright © 2008-2017 NikonRumors.com.
See our Privacy Policy.